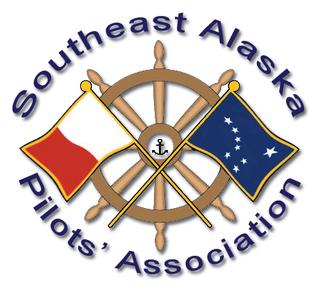 Deadline for applications is February 6, 2017

Ketchikan, AK - January 9, 2017 It is among the most demanding and critical jobs in maritime shipping.  The job is highly sought after.  We’re talking about the job of harbor pilot.

The Southeast Alaska Pilots Association (SEAPA) has scheduled an exam for new Pilot Trainees to be held at the Pacific Maritime Institute in Seattle from March 20-24, 2017, announced Captain Paul F. Merrill, President.

“Basic details of the application process are outlined at: http://www.seapa.com/application_info.html,” said Captain Merrill.  “The exam fee for simulator and classroom time at PMI is expected to be about $2,500 and will be payable to them.”

Applications must be submitted no later than February 6, 2017.  All questions should be directed to training@seapa.com.  Absolutely no phone calls should be made to the SEAPA Business Office.

All candidates MUST be able to qualify for a USCG Pilotage endorsement without tonnage restriction.  If the applicant has sea-time that may be applicable (i. e. combined tug and tow,), but does not currently hold an Unlimited license, he or she will need to provide proof from the USCG Regional Exam Center in Juneau, AK that they will be allowed to be endorsed.

About the Southeast Alaska Pilots’ Association

The Southeast Alaska Pilots’ Association was established in 1971 and is based in Ketchikan, Alaska. Presently, there are forty-five fully licensed Marine Pilots, one Deputy Marine Pilot, and seven Trainees.  SEAPA’s mission is to provide superior professional pilotage in order to increase maritime safety and efficiency while protecting the Southeast Alaska environment and providing increased vigilance for maritime security.